All documentation below is also available from Simply Fortran's Help menu under the Contents... entry on all platforms. 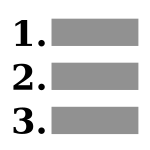 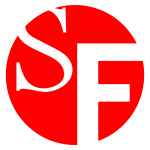 The complete documentation for the development environment, including the editor, debugger, and project management features 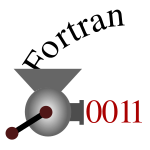 Documentation of the included Fortran compuiler 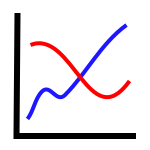 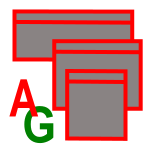 Documentation for the graphics and window library (Windows platforms only)

With Simply Fortran, compiling and executing a single Fortran source file is quick and easy. This short tutorial will show how to run your source code without having to create a project in Simply Fortran.

This brief video shows users how to get started with a simple "Hello World" project from within Simply Fortran 2. The tutorial shows the basics of creating a new project and a brief overview of some of the editor's features when authoring code.

This video illustrates how to use existing source code with Simply Fortran 2. The tutorial shows the necessary steps of creating a new project, adding Fortran source code to a project, and disabling certain source files.